How to run Course

Total of 11 Banks participate in the recruitment, a candidate has to choose which bank he/she prefers and simultaneously he/she has to select all banks

Institute of Banking Personnel Selection – Clerical Cadre  exam is conducted every year to recruit young and fresh graduates. IBPS Clerk is one of the popular exams in PSU Bank Aspirants who wish to make a career in the same, It’s attractive salary, Career progression, perks and many such things attracts everyone for this post, with proper training & guidance you can crack this exam and fulfill your dream to become an PSU Bank Clerk. 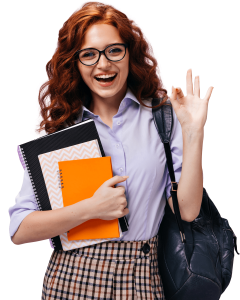 How good is IBPS Clerk Job? Let’s see the promotion designation of a Clerk through various steps:

Candidates applying for the IBPS Clerk exam should not be below 21 years and not above 28 years. There are many criteria for Age relaxation among candidates :-

The Exam pattern of IBPS Clerk is in 2 Stages
1. Prelims

The Composite time for Prelims exam is of 60 minutes for 100 Marks and consists 100 questions.

The Composite time for Mains exam is of 160 minutes for 200 Marks and consists 190 questions.